It is always advisable to be on the lookout for snakes in and around your home. Snakes usually don’t bother people unless they feel threatened. Unfortunately, they are not very good judges of character. Since they are good at hiding, you may not realize it when you are threatening a snake. It is not uncommon to mistakenly step on a snake in hiding.

Australia is home to a wide variety of dangerous snakes, in fact, the top three most deadly venomous snakes in the world are found down under. The ‘snake plague’ is a term that has been making rounds down under for quite a while. It refers to a spike in snake sightings over the past few summers.

2018 was the worst year for snake related incidents in Australia with Melbourne, Victoria and Queensland reporting a significant increase in snake sightings towards the end of the year. Queensland reported a record high number of snake bites in 2018 with paramedics responding to more than 800 calls to treat snake wounds.

Climatic conditions are a major factor contributing t the rise in snake sightings in most parts of the country. Snakes are ectothermic or ‘cold-blooded' creatures which means they depend on external sources of heat to regulate their body temperature.

Incidentally, the optimal temperatures for snakes’ activity are between 25C and 35C. The increase in snake sightings in residential areas is probably because a lot of the snakes came out of the bushes when the weather became warmer and opted to seek refuge in people homes when it got too hot. The Australian summer is a pest control nightmare.

How To Manage Snakes In Residential Areas

Since there is no guarantee that you will go through the entire summer without encountering a snake or two, here are a few tips on how to reduce the risk of becoming a snake bite victim.

Snakes generally avoid people and rarely attack. If you see a snake, stay at least 6 meters away from it and call in the exterminators. You may not be able to avoid snakes, so it is advisable to have a number of the paramedics and pest control services handy.

READ  Causes of Air Pollution - What Can We Do to Reduce It?

Breeds of Cow Commonly Found in the US for Farming

Causes of Air Pollution – What Can We Do to Reduce It? 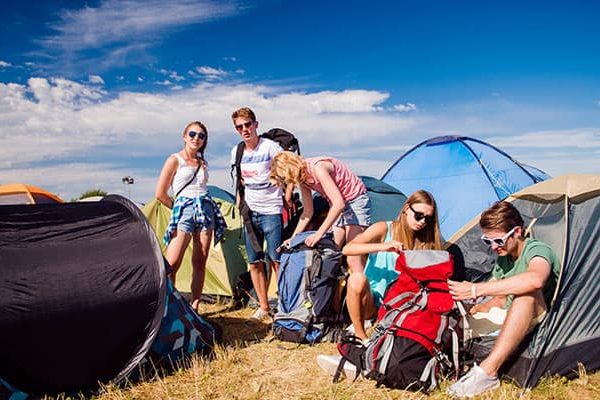 Best camping tips for the beginners