The guitar effect pedals consist of buttons, switches, control knobs etc. For easy access. One can place them on the floor. One can organise all these on a customised pedalboard. Guitarists have to hit the pedals with one foot to start or stop them during the entire performance. Someone who wants to buy effects pedals and pedalboards must know specific details about guitar effects pedal and also he/she can feel free to visit aclamguitars.com for further information.

The pedals help in manipulating the sound of the guitar tones, which, in turn, helps in creating unique sound effects. They improve the overall sound and make it polished by assisting in altering volume, guitar tuning, eliminating unwanted noise. All types of guitars are compatible with these pedals, be it bass, electric, acoustic or keyboards.

Things to Keep in Mind When Buying Guitar Effects Pedals

Some pedals are quite similar to each other in terms of the same kinds of sound. One can avoid such similar pedals. One is sufficient. Choosing fewer pedals will enable one to carry a lighter load and a pedalboard smaller in size.

Mostly the design of most of the pedals is the same. They are rectangular in shape, a bit heavy and lengthwise in structure. If anyone wants to make a collection of about ten pedals, it is better to buy the smaller and compact sized pedals.

It is always better to get a pedalboard according to the number of pedals. The arrangement of pedals should not hinder the performance during a live show.

The utilisation of guitar effects pedals will enhance the quality of the guitar sound. But it will always be different according to different players. It depends on the player uses and plays them.

See also  Tongue Drum: Everything You Need to Know to Choose Perfect Instrument

It is quite versatile. Sometimes people confuse it with distortion pedals because of the similar gritty and crunchy sound which both produces. But the difference lies in better sustenance and keeping more of the music of amplifier and guitar. It can be helpful during performing blues and classic rocks.

It is the most popular choice of aspiring and professional guitarists. Those who are interested in electric guitars must have heard about distortion pedals. It has quite an aggressive, heavy sound which is the characteristic of heavy metal and rock music. It adds a crunch and sustenance to the guitar tones.

The function of a delay pedal is to literally delay the sound of the guitar and then again play it back. It controls the number of repeated sounds, the sound volume as well as the time intervals.

It comes under the “dirt” category of guitar effects pedals. It is quite popular because of its capacity to provide the most extreme outcomes in the form of heavy metal rock sound and discreet buzzing sound too. 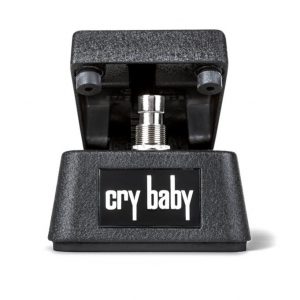 People distinguish it v very quickly because of its “Wah” sound. One has to literally step upon the Wah pedal to get that higher-pitched “Wah” noise. It is very popular with those guitarists who love to play soul, rock, funk, metal etc.

Its function is to create an echo effect. But the sound that comes out feels much more natural as compared to Delay pedals. It helps in producing more professional sound, like clean guitar sound. Reverb pedal comes handy when used with other pedals and effects and helps in complementing different tones. 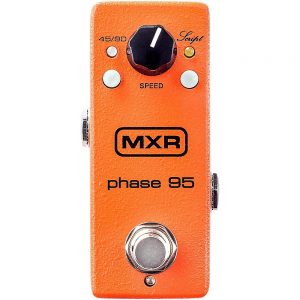 Its sound is quite similar to that of chorus pedal. But it can also create some sweeping sound with modified peaks and the roughs in the tone of the guitar. It can also control the speed of the sounds. 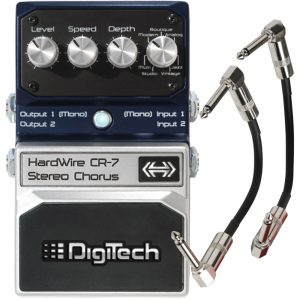 It is like a complementary special effect device that adds a more dramatic effect to the music. The end result is a swirling, shimmering effect. It works quite well with the dirt pedals.

See also  How to become a Vocal Percussionist?

It refers to the interval between two notes of the same musical pitch class. Its function is to supply notes that are one octave lower or higher than what the guitarist is playing. It can provide a thicker and fuller sound and is quite useful in creating unusual guitar tones.

It sounds similar to the automated Wah pedal. But the sound is not that much far-reaching. Like a Phaser, it also produces a swooshing sound. It helps in making the pitch go up and down.

It helps in improving the effects and overall sound by helping to execute one of the most crucial tasks for every guitarist. It helps in tuning the guitar strings. 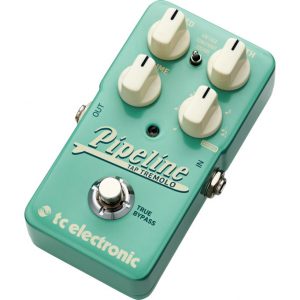 Its function is to emulate the “tremolo bar”. It helps in creating a wobble sound that occurs due to fluctuating volume. One can alter the amount and frequency of the volume change.

It does not produce sound effect but rather, provides an alternative control over the guitar volume. Its job is to add and decrease the pressure on the pedal using the guitarist’s foot.

It is quite helpful in hiding those buzzing and humming sounds when the guitarist is not playing the guitar. Its function is to cut off all noise coming from the pedals and into the amp when the guitar is in total silence.

The function of this guitar is to alter the sound of the electric guitar and make it sound like an acoustic one. Although the difference is much visible, still it can help to quite an extent.

Travis Barker Net Worth: How Much Wealth Does This Man Possess? 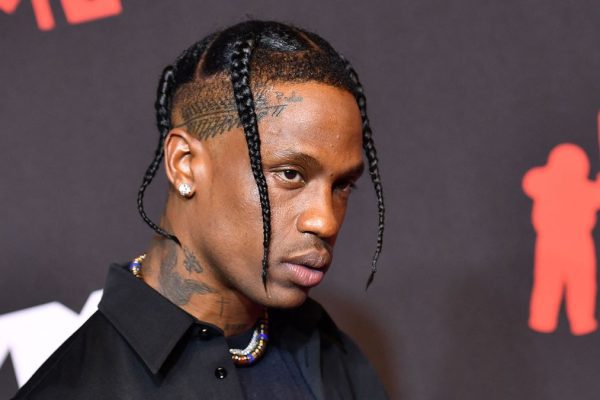 Travis Scott Net Worth & Surprising Facts To Learn About! 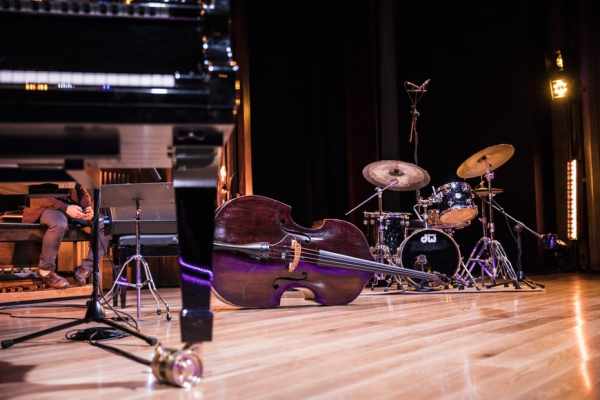 Tongue Drum: Everything You Need to Know to Choose Perfect Instrument