Are you looking to travel to a European country and haven’t decided on which one to go to? Why don’t you visit Spain? Five years from today, you will fail to find a reason why not to go to Spain again.

Spain has so much to offer from the beaches, beautiful landscapes, culture, and amazing people. You will fall in love with an entire country. Visiting Spain should be at the top of your bucket list. Keep reading for the top 10 reasons why you need to visit Spain right now.

Spain is a very beautiful country and so are its people. They are very welcoming and so much warmth oozes out of everyone you meet there. Everyone seems to be so easy going and ready to help with anything.

The family unit in Spain is held with such high regard that you somehow feel like a part of the family regardless of the fact that you are a foreigner.

Where to even start? From Chorizo to Gazpacho; Churros to Pisto. The flavors that tantalize your tongue are life-changing. Honestly, your tongue must be prepared for this trip because there is just too much to choose from and they are all so amazing!

You cannot go to Spain and leave without having a taste of paella. You’d think that Paella is so overrated because it’s highly recommended until you realize it really isn’t. You also have to have a sangria (or three) on a night out including the infamous tapas.

3. The Romantic Language That Is Spanish

Spanish is one of the most spoken languages in the world with a heavy influence on language and culture. The language is widely regarded as a language of romance.

It’s estimated that in the next thirty years, a tenth of the global population will be able to understand Spanish. If you’re interested in learning yourself some Spanish, what better place to start than from the country it hails from.

The buildings in Spain are remarkable pieces of art due to the breathtaking nature of the architecture. Walking through the tiny alleyways and charming boulevards will take you back as far as the medieval ages but with a touch of sophistication.

If you’re looking for where to travel in Spain, Barcelona, and Seville is a great start. The city is worldly renowned for its architectural wonders; the Gothic churches and the Sagrada Família. Simply taking a walk through the streets is an awe-inspiring experience.

Football in Spain is a national heritage. Real Madrid and FC Barcelona, two of some of the world’s best teams come from Spain. Matches between the two terms are famously known as the ‘El Classico’ and the historic rivalry they share is so fierce that no other club match gathers more viewers in the world than this.

Regardless of whether you’re a football fan or not, a visit to the Santiago Bernabéu in Madrid or Barcelona’s Camp Nou is an experience that’s a must see in Spain.

Wherever you go in Spain, you’re never far from a beach or some sort of coastline. Spain’s warm weather adds to the warm appeal because you are assured to enjoy the experience any time of the year. The beaches are both relaxing and absolutely breathtaking.

7. Visit Spain for the Festivals

Spaniards seem to look for a reason to celebrate when they don’t actually have one. They love to have a good time as there’s a festival for just about anything.

If you would like nothing better than to smash and throw tomatoes at other people and paint the town red, then you’re in luck; La Tomatina is the festival for you! The Festival of Fire is a spectacular event that takes place for five whole days. There’s the Horse Fair, Holy Week, Pamplona Bull Run, Drum Festival; the list is endless.

Bullfighting is a historic Spanish tradition but it has been on the sentimental decline in the Spanish public opinion. The locals are now leaning away from it for ethical reasons. However, if you’re interested in seeing the world famous bullfighting season and are not sure when to visit Spain, you should find time between the months of April and September.

See also  School High Up In The Mountains

The Pamplona Running of the Bulls is the most famous bullfighting festival which takes place at San Fermin festival in July but you can always look it up if you want to find out more about the exact dates of the Spanish festivals.

Spanish music is very beautiful and you’re guaranteed to fall in love with it. It’s very instrumental with the Spanish guitar predominant in Spain’s traditional music. It also consists of the copla, flamenco music, bolero, and the bulerias.

The music scene there is lively and has very many variations. The young Spaniards resonate more with roots-rock which is one of the more popular forms of Spanish pop music. If you want to get a taste of different types of music, Madrid is a great stop when visiting Spain

Flamenco is best described as an art form; it’s more than a dance. Before they learn to walk, they learn flamenco. The body movements infused with the music are breathtaking.

It is possible to learn flamenco but once you see it performed by the people who are really good at it, you will understand that flamenco is in their blood.

No Spain, No Gain

If there’s one thing the Spaniards do well, it’s enjoying life to the fullest. They party hard and they rest well so it’s no surprise that millions of tourists visit Spain every year.

Keep reading our blog for more posts like this and more on travel destinations that you need to have on your bucket list. 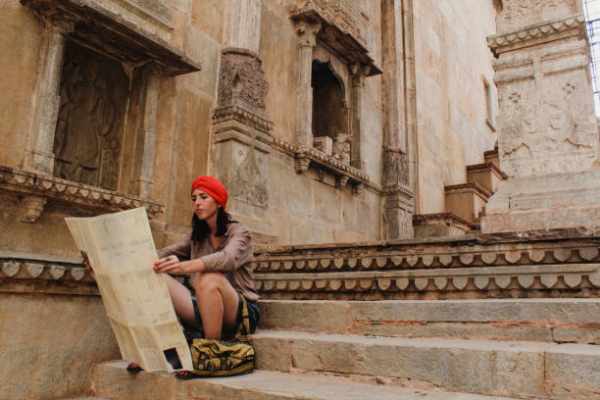 Solo Holiday – All You Need To Know About Solo Travel 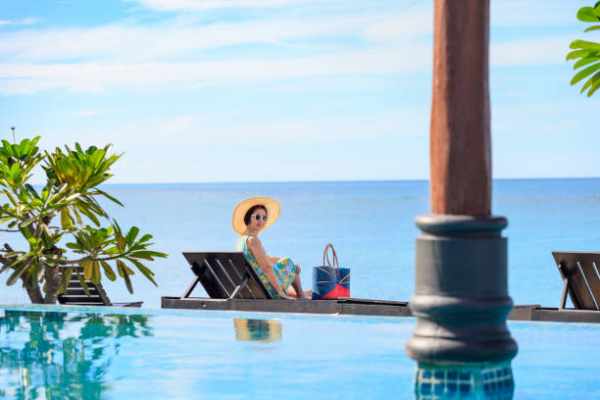 Enjoy Your Singles Holiday With A Sip Of Excitement

Best Honeymoon Places in the World: Plan a Romantic Travel